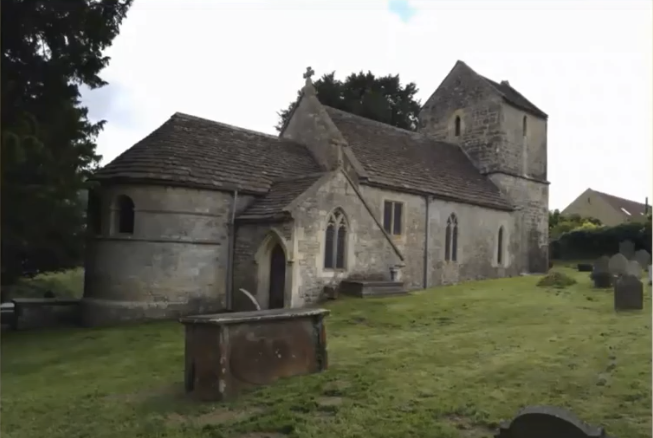 Our Treasurer, Tony Davies and William Newsom, our Photographer in Chief have been suffering withdrawal symptoms during the current lockdown, being unable to go on any of our planned Church Crawls. Unable to contain themselves any longer, they have produced a virtual church crawl. This, the first of what they hope will be many features St Mary Magdalene Langridge.

St Mary Magdalene’s Church at Langridge in the parish of Charlcombe, Somerset, England dates from the 12th century and has been designated as a Grade I listed building. It was restored by James Wilson between 1857 and 1861.

There is a small nave and a two-stage Norman tower. Also Norman are the chancel arch (restored 1870) and south doorway. Above the chancel arch is a rare figure of the Virgin and Child, described by English Heritage as 13th-century, but by the church guidebook as “probably 11th century”. The apse was added by Charles Edward Davis, the Bath City Architect, between 1869 and 1872.

In the nave are various monuments and memorials. A 37-inch (94 cm) brass of Elizabeth Walsche, who died in 1441, depicted in widow’s weeds, was stolen in 2002. Another monument, this one in stone, to the same woman remains. Other members of the family also commemorated including a brass dating from 1790 which was drawn by Samuel Hieronymus Grimm.

The parish is part of the benefice of Weston, Bath All Saints with North Stoke and Langridge within the deanery of Bath. 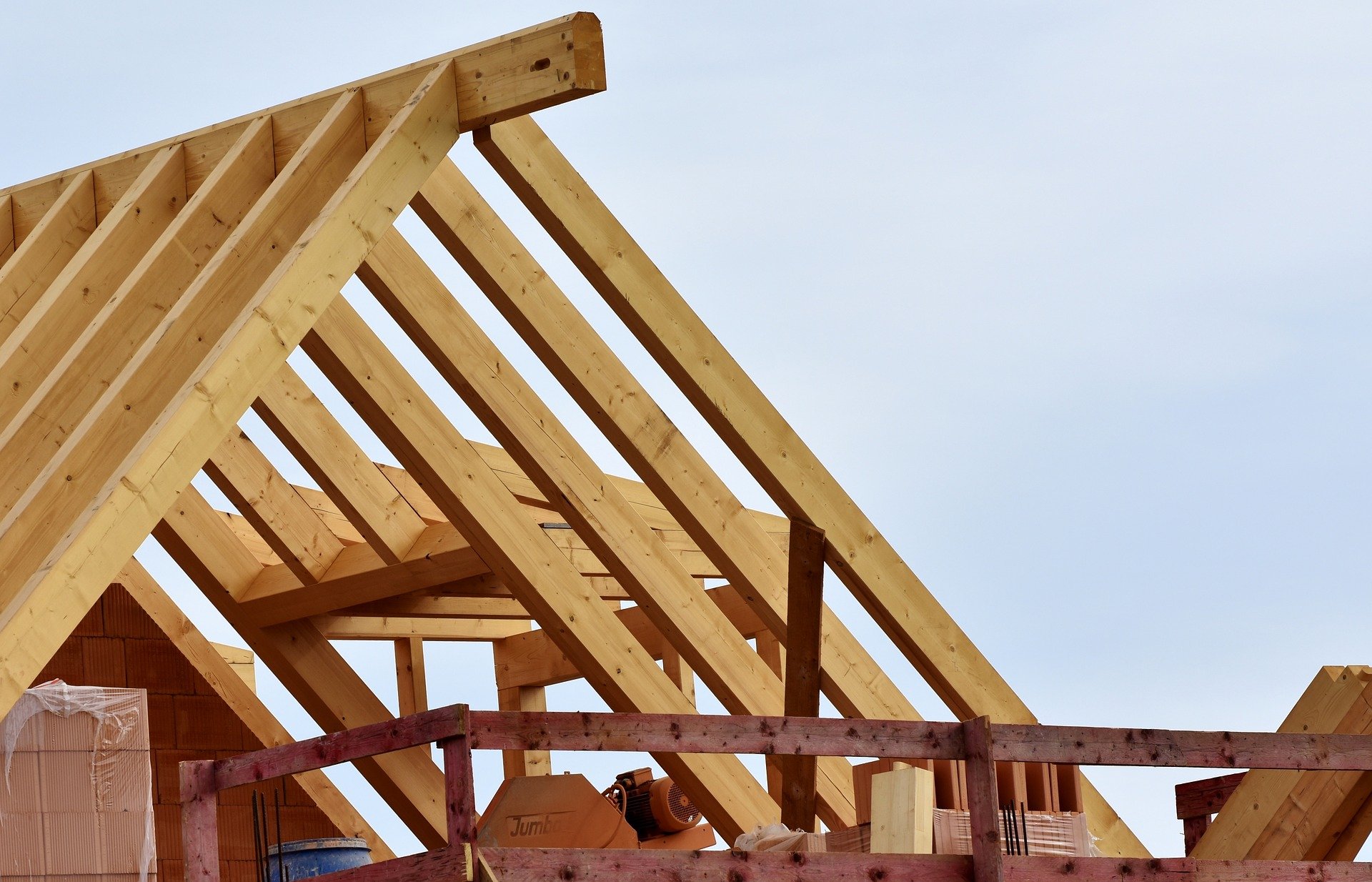 We are pleased to announce that grants for roof alarms are now available direct from Allchurches Trust. Allchurches are offering grants of up to £2,500 subject to a maximum of 50% of the cost of the installation. Systems must have the approval of the church insurers and be subject to a five year maintenance contract.

APPLY NOW by clicking on this link to Allchurches website where you will find an Application Form. 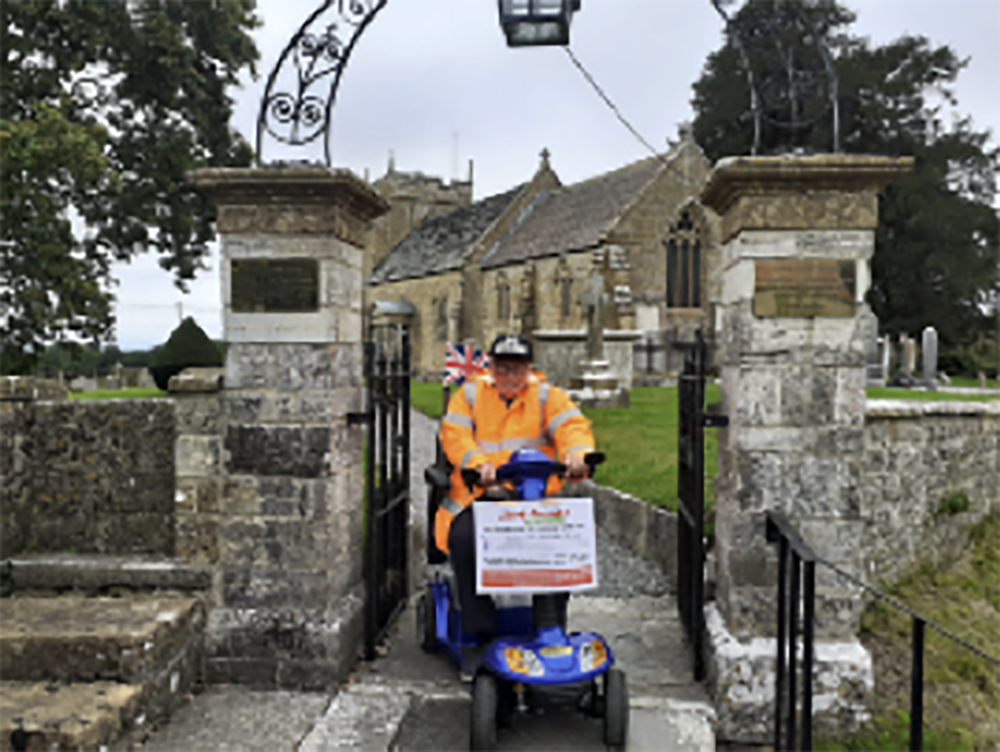 Realising on Sunday 6th September that the next few days’ weather was likely to be of favourable conditions, I decided to take on what I had promised — that of being to drive my mobility scooter to eight village churches within close proximity to where I lived in aid of Somerset Churches Trust Annual Ride+Stride. I alerted the local trust co-ordinator, Philip Skelhorn of Sutton Montis and he came forward with two colourful A3 posters which I fixed at both the front and back of the scooter together with two small Union Jacks attached to the rear seat.

At 10.30am the next morning I ‘sailed forth‘ full of expectations of whom I was likely to meet on my travels — first stop being my own church at Sparkford. This was closed due to the Covid-19 virus compulsory closure regulations following a service the previous Sunday. I left a ‘calling card’ which I had printed earlier and then proceeded on to Weston Bampfylde. Here again the church was closed — another ‘calling card’ tied to the church door handle. Back down the hill and the lower road to Sutton Mantis passing round the foothills of the legendary Cadbury Camp. The first point of interest I noticed was at the entrance to the village was an ancient, recently mondernised house with the name of Village End, to be met at the church by Philip who set me up for some photographs. Whilst going on through the village, more slowly than in a car, which I had done on many occasions in the past, I was amazed at the variety of well kept and quite fashionable houses. The only area I found that had pre-1940s social housing were situated within close proximity to what used to be known as Sutton Farm. I expect that these were houses built for the agricultural workers who were employed on the farm.

On my way through to West Camel I encountered three heavy builders’ lorries which meant a case of stop and give way. At West Camel church I found the door closed — another ‘calling card’. Then I was on my way to Queen Camel — again an other closed church — same again.

Back home for some lunch and to recharge the scooter battery.

Refreshed and recharged, I was on my way to Lovington. This is where the memories came back. On my way to the church door I passed a cremation stone; looking down as a matter of interest I saw it was associated

with a former teacher who taught pupils during the period of the late 1930s to 1944 when she left after her marriage to a naval officer — I was one of her pupils. The church door was open and in I went — that was when I started to think of the past. I had the privilege and pleasure of playing the organ for several years and what was most memorable was being able to play the organ for Mr and Mrs Walter Day’s three daughters for their respective weddings. Another memory was at that time the organ had to pumped for the bellows by hand and on a number of occasions I used place my eldest daughter, Brenda, on a child’s seat attached to the rear of my bicycle and take her with me to pump the organ. I left a ‘card’ stipulating the fact.

On to North Barrow — again the church was closed — but here was where I married my late wife, Ellen, on the 2nd September 1950 — another card.

Then to my final destination, South Barrow. This is the village where, with my late brother, I spent four and a half years in the foster care of two elderly spinsters, and during that period I was taught by an elderly disabled resident to play the piano, and eventually the organ.