Now acting as the village church and community venue, the building was built as a Lay Brother’s Chapelry for the 1st Carthusian Monastery, founded between 1178-79. Some of the remaining early 12c fabric may be associated with the Monastery building constructed by the Augustinian canons of Bruton, but it is the Mid-late 12th c fabric (particularly the vaulted roof) that gives the church its simple monastic feel.

Originally of 3 bays with apsidal chancel at east end, built of local limestone, with a timbered bellcote at the apex of the roof at the west end.

Later 18th and then 1827-32 alterations and additions by Charles Long of Frome included a 3-stage tower and internal gallery, while in 1875 the tower was removed and replaced by a 4th bay and a series of flying buttresses by William White of London.

A condition report was issued as part of the informal application to the DAC – which highlighted the condition of the west elevation. In order to inspect this area, Wiltshire Steeplejacks were asked to use a cherry picker to gain access to the high areas, including the bells, bellcote and the high level masonry.

Having obtained DAC approval, the PCC applied to the FSCC for a grant to help towards masonry repairs in March 2012, although works to the 3 18th /19th c bells and chiming fittings were not eligible. At their April meeting, the FSCC not only offered the church a grant, but also recommended the works for an additional grant from the National Churches Trust. This additional grant was awarded by the NCT in May 2012. Repair works were then undertaken to the bellcote area, replacing the stone cross at the apex and general repointing to west elevation.

If you think your church or chapel would benefit from a Somerset Churches Trust grant, read our Apply for a Grant page for more information. 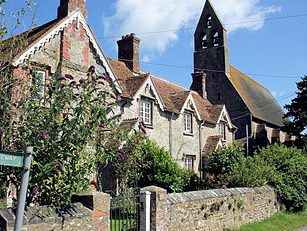 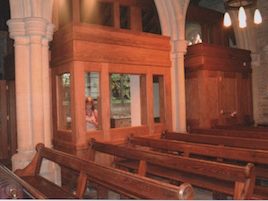 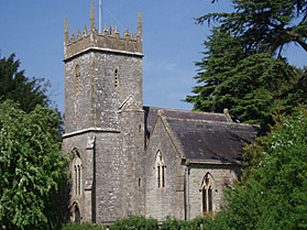 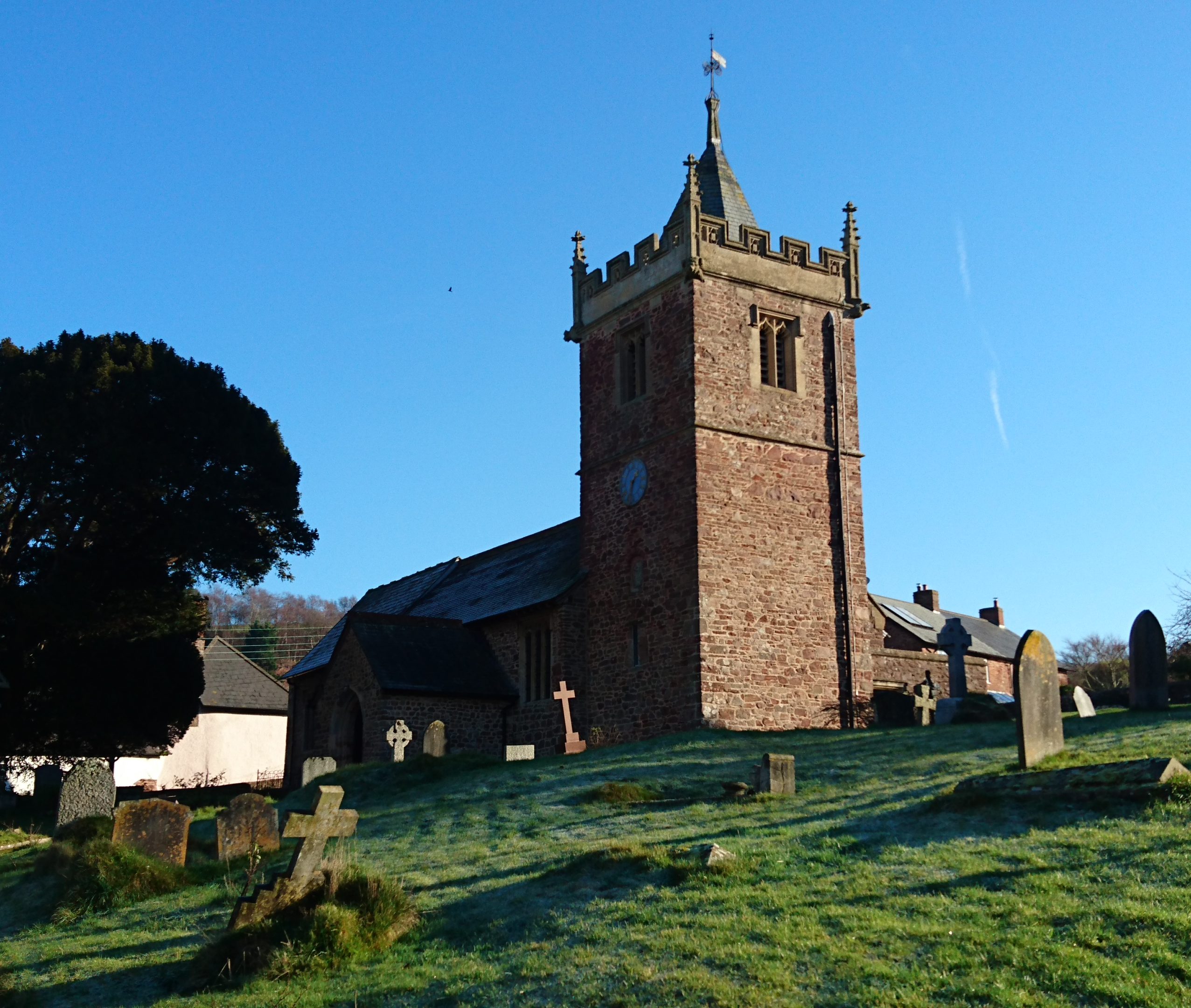 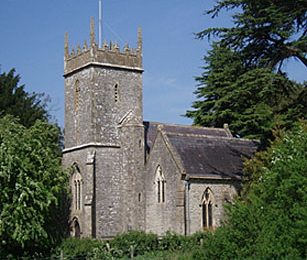 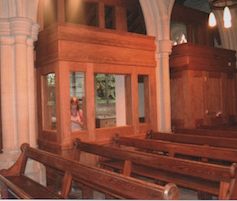 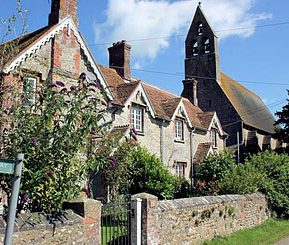 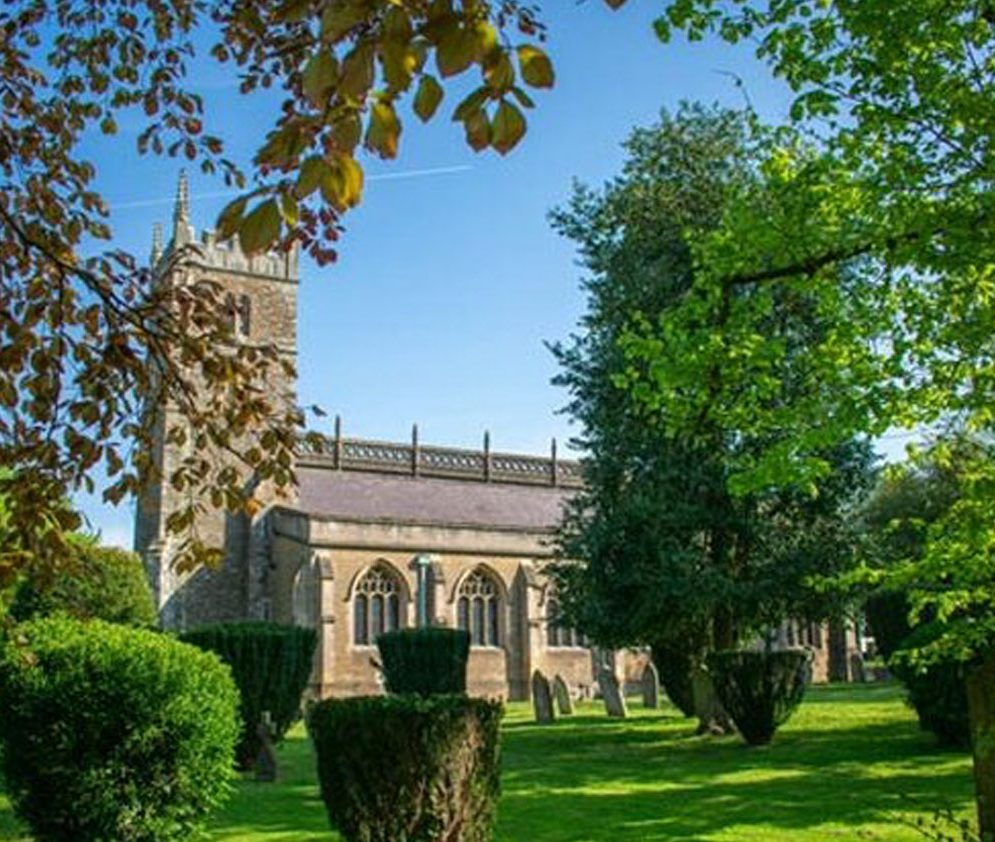 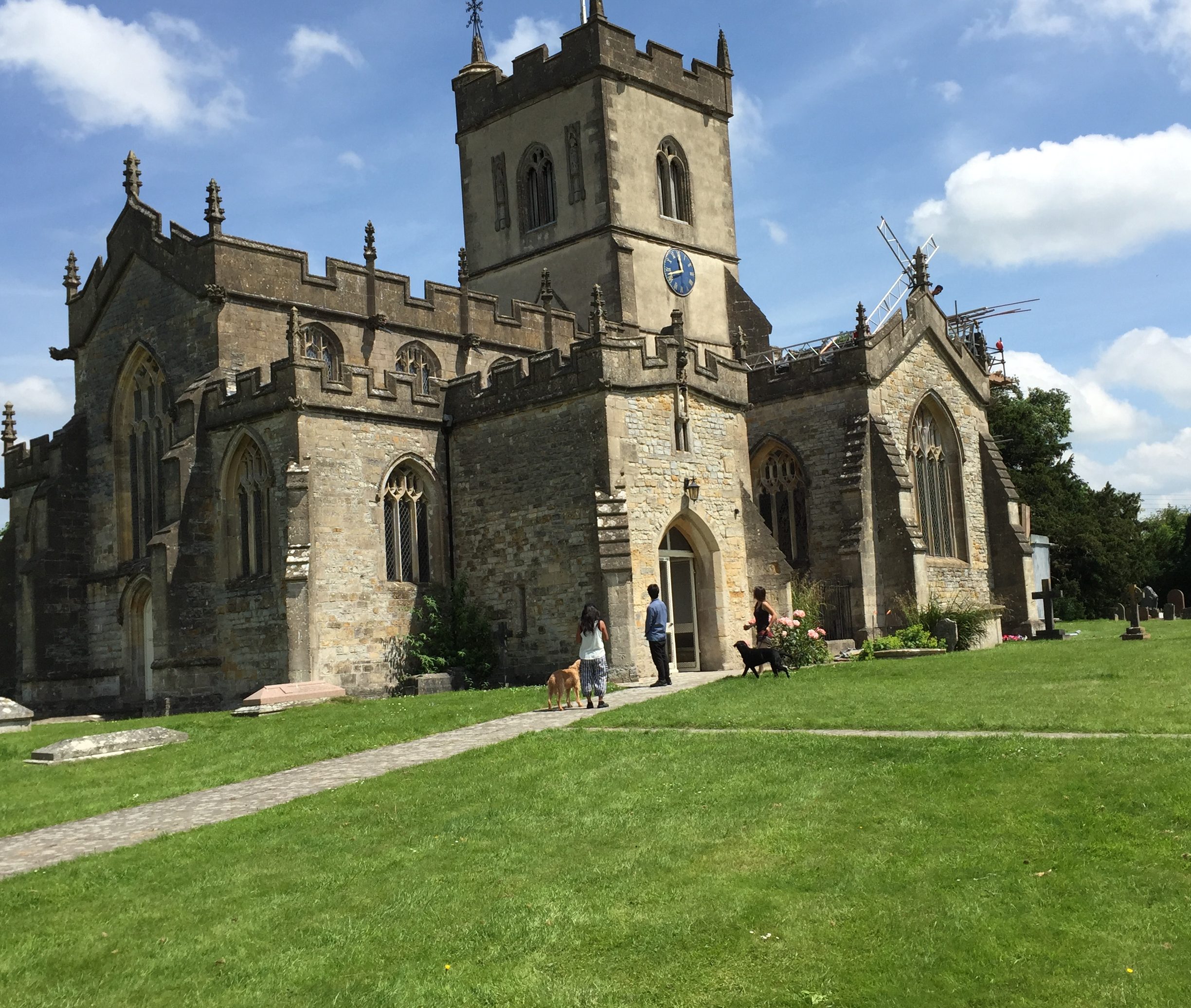