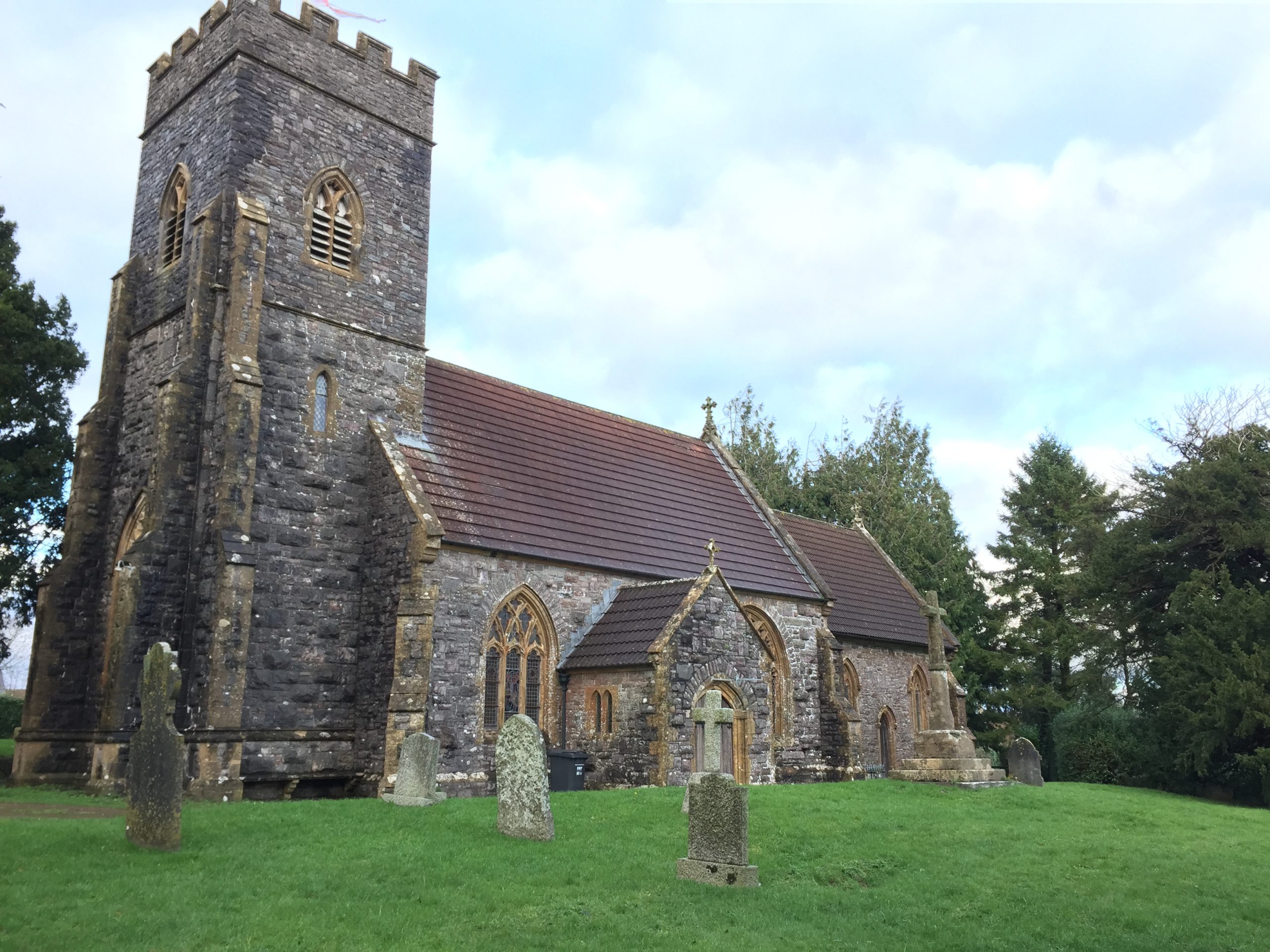 Some of you may have read Robert Harris’ latest book “The Second Sleep”.   Opening its pages, you are returned to a world 500 years ago, an agricultural pre-industrial England where the church and its clergy exercise both spiritual and temporal power. However, it soon becomes apparent that the society about which we read is not 500 years ago but 500 years in the future. It is not pre-industrial pre-technological rather it is a society in which technology and industry have been and gone. England has suffered some cataclysmic disaster and the things upon which we rely, power, water, food, shelter, clothes and all take for granted have disappeared. Society has reverted to one that depends upon subsistence agriculture and stone buildings.

The reason behind the power of the church is that in most towns and villages the only surviving building is the church which during the cataclysm survivors sheltered in.   The church once again became the focus of a community. It offered safety and protection. People went to it to try and make sense of what had happened. The churches became places of understanding.

Well it’s fiction. It’s a story. But it also reminds us that our church buildings have survived cataclysms such as civil and world wars, pandemics, even neglect. All of them, hopefully, remain in use. All of them can be a safe and secure environment where people come to try and understand, to make sense, and be with themselves and with what they believe to be their God.

And I believe that offering such a space, whether it be to a local community, or to visitors who pass by, this offering of shared space is a ministry. It is what the church still today has to offer, a mission. It takes time, it takes money, and it takes care, but it is something we can do for others. Looking after a church building takes an enormous amount of time and effort. Many churches across the land are doing something similar to All Saints at Rockwell Green who are raising £20,000 for the Spire at the moment.  But this emphasis on preservation and maintenance of the building is only half of what is real.

The other half, the unknown, is the emotional and spiritual value preserved in our churches. It is their beauty, their witness to Christ, their inspiration to other Christians, and their silence. Nothing much happens here, and that’s no bad thing. If this place is a testament to the power and wisdom of God, rather than mere human invention, it can have been of use.

Jesus recognised the value and power of a building, when he cast out the money changers. When we, in our turn, focus our attention on the same such place, we may be doing what we can, in some small way, to continue in Christ’s work.

January Newsletter from our Chairman 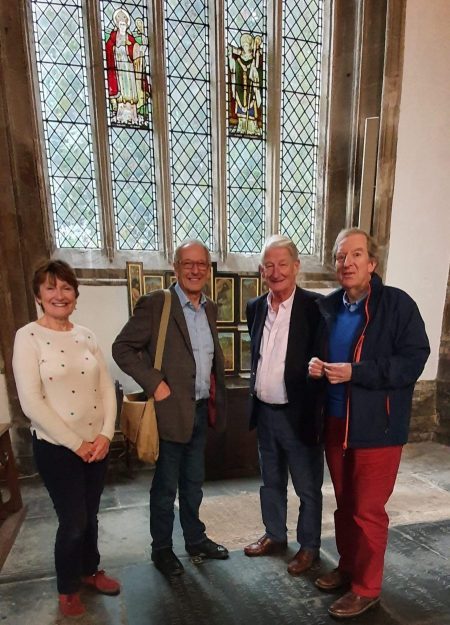 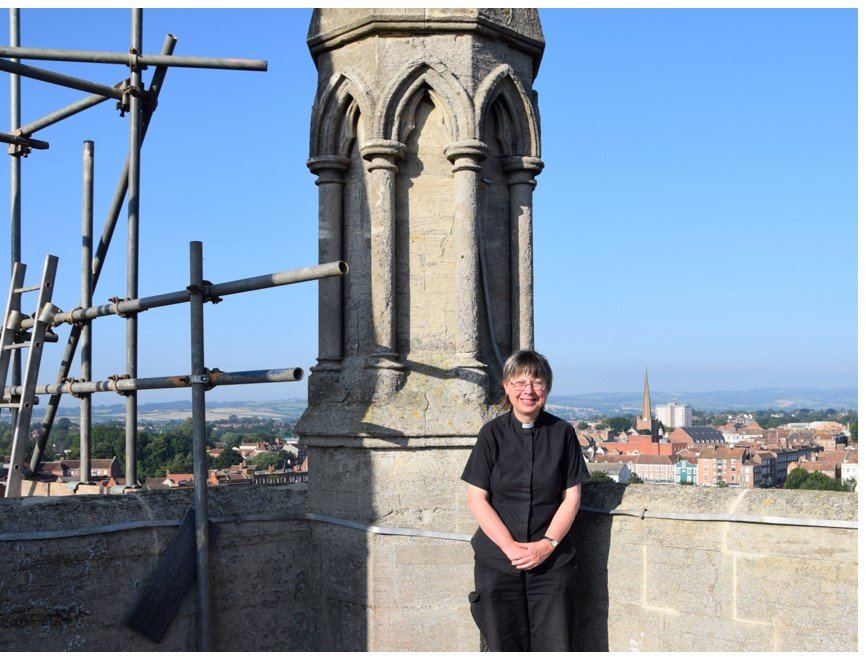